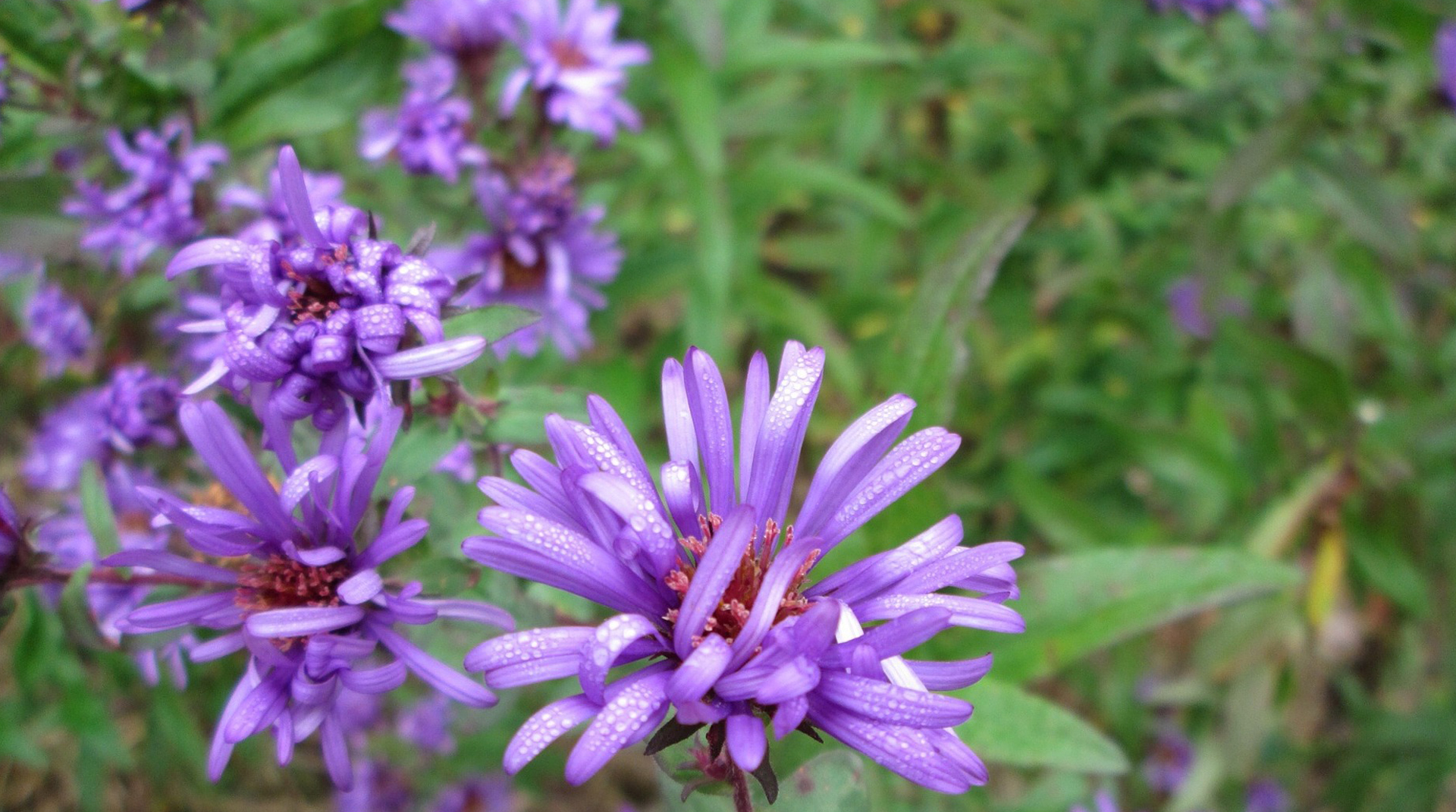 A Brief History of Essential Oils

Essential Oils have been used since the dawn of humanity when our ancestors cultivated plants and minerals for use in medicinal and spiritual practices. Essential, aromatic, and natural oils have been utilized throughout History by many cultures to celebrate milestones, commemorate accomplishments, to sacrifice and honor God/the Gods, and to improve a personal or community sense of wellbeing. There are present day implications of over 20,000 years of History for the use of medicinal plants and the oils that were extracted from them.

In early recorded History the Egyptians as far back as 4500BC build much of their civilization and economy on the value carried in healing oils. Oils were used for trade as ointments and aromatics by healers, combined with pigment to make paints and cosmetics, and used in herbal preparations that adorned Royals and raised the dowry on a bride—Often, healing oils were made in combination with perfumes and incense or spices and aromatics, barks, and Sea Salts, to incorporate Earths elements to enrich the experience. Many Egyptians, like Modern Alchemists, distilled their own oils or imported the best ingredients from around the world to bring about the best results and health outcomes for their patients, devotees, and clients. 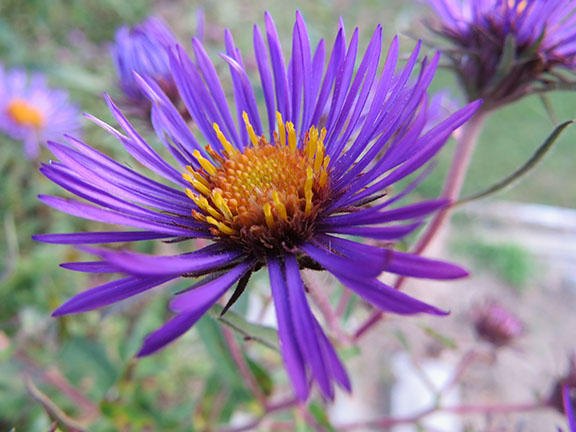 Throughout Asia as early as the First century, aromatic oils were used in accordance with and in combination with Vedic teachings, Acupuncture, and early massage. Oils were mixed with over 700 substances for every remedy needed from making warriors more potent in battle to easing the pains of childbirth, increasing one’s wealth, or improving brain function and focus during prayer. From the mountains of China to the lowlands and coastal waterways of India, the practice of the Vedas expanded and oils grew in popularity in Hindu and Buddhist practices where they were combined with pants and different vegetation and consumed for nutrition.

In Greece the use of essential oils dated back to their prehistoric ancestors and eventually became part of early recorded medicine from Hippocrates, the famous Greek physician. Oils were extracted from more than 300 plants and used in baths and massages, and eventually combined with other food items to make medicines that could be used for a wide variety of ailments.

Throughout Europe during the plagues, aromatic oils were combined with florals and tree barks to manufacture scents that masked the smell of disease. Some herbal combinations were used to treat early infections in France and powerfully influenced the advancement of public health. It is believed that Lavender Oil used in early hospitals stopped the spread of the first bouts of Influenza and reduced the spread of disease.

Today, Aromatic and Essential Oils are widely used in spas and as part of many holistic practices, to add to allopathic/Western Medicinal treatments or to enhance one’s sense of wellbeing in personal health and healing practices. Popularized in Western Society, “medicine men” sold tinctures and oil combinations that were supposed to be able to heal any illness and eradicate germs in sometimes dire health situations.

Overall, oils have become an extra support during the healing process and have evolved to be used ever more so in prevention to boost immune function, improve circulation and respiration, aid in digestion and elimination, and improve reproductive health.

In many places around the globe healing oils are now used for skin moisture, longevity, and maintaining a youthful appearance, oils are given as gifts, added to candles to create a specific ambience, to reduce inflammation, ritually purify a space, and to continue the Vedic Healing Traditions. The rich history of essential oils continues to be an important part of many healing protocols, detoxes, and gift giving rituals today. Contact us to learn how to put essential oils to work for you.

What is the difference between Homeopathy and Herbal Medicine?

Why choose Essential Oils to aid in healing?

What should I know about Aromatherapy?